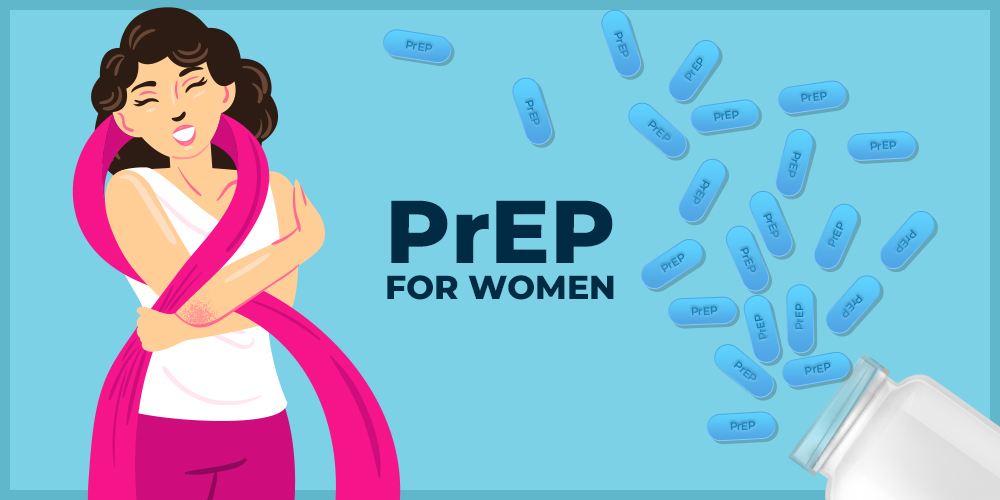 Does PrEP work different for HIV prevention in men and women?

PrEP (pre-exposure prophylaxis) was approved by the Federal Drug Administration (FDA) in 2012 for HIV prevention. This was truly revolutionary – as it meant that many people who were at high-risk of contracting HIV could be protected through this drug regimen.

Since 2012, there has been a lot of research and data collected on people taking PrEP. The use of PrEP has increased by 73% since its debut – and a shocking 93% of PrEP users were cisgender male or transgender females. Only 7% were women!

However, there are millions of people around the world – both male and female – who are at risk of HIV transmission.

So, what do women need to know about PrEP and is it something to consult a doctor about?

1. Why Should Women Take PrEP? 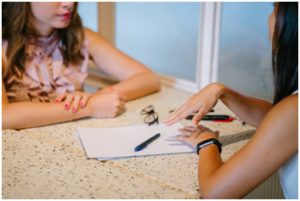 First, let’s talk about why PrEP may be necessary for some women to take. According to the Centers for Disease Control and Prevention (CDC) and the World Health Organization (WHO), it is recommended by federal guidelines that a person take PrEP if they:

This categorizes them as a person at high-risk for HIV transmission. If you fall into any of these categories, taking PrEP is certainly something that you should discuss with your doctor.

However, PrEP is not necessary for everyone. This medication is not recommended for people who:

A licensed medical professional is the only person who can determine whether or not you should take PrEP given your unique circumstances and health condition.

2. Does It Work Differently for Women? 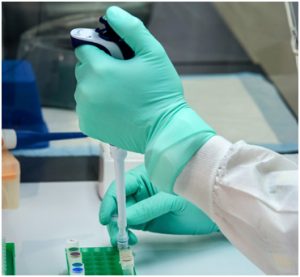 It is important to clarify that PrEP does not cure HIV and cannot be taken after HIV exposure. It is a preemptive measure that can prevent a person from HIV transmission.

HIV is a virus, which means that it grows by creating copies of little virus cells within the host’s body. PrEP prevents HIV from producing copies of itself. This keeps a person’s viral load (the amount of HIV in the bloodstream) from growing so they are not at risk of contracting HIV or passing it to another person.

To give you an analogy, PrEP works in a similar way as birth control.

When birth control is taken properly, a woman is far less likely to become pregnant because birth control adjusts the hormone levels in the body.  The medication does not allow an egg to reproduce and start to form a baby – even when sperm comes into contact with it.

PrEP works in a similar fashion by preventing HIV from reproducing within the body. PrEP medication produces specific enzymes within the body so when HIV cells are introduced, they are unable to duplicate and increase their numbers.

When taken properly, PrEP has proven to be up to 99% effective at reducing the risk of HIV transmission for HIV-negative individuals. This means that the pill must be taken every single day.

Scientific data has shown that it takes longer for the protective enzymes to be present in vaginal tissue as opposed to anal/rectal tissue.

3. What Medications are Available for Women? 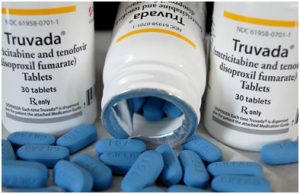 There are several PrEP medications available which have been approved and tested by the FDA to be effective for HIV prevention.

Truvada was the first medication that was approved in 2012. It is a medication taken orally once a day and can reduce the risk of HIV transmission by 90% and the risk of contracting through injection by 70%.

This medication is actually a combination of two types of drugs: Emtriva (emtricitabine or FTC) and Viread (tenofovir disoproxil fumarate or TDF). Truvada is also safe for women who are pregnant or breastfeeding.

The most common side effects for people taking Truvada include:

These side effects tend to dissipate after a few weeks or months, as they tend to occur during the “up-start” period of the regimen. However, there are some more severe but less common side effects of Truvada, which include:

In order to prevent these more severe side effects, people who are taking Truvada must also undergo continued testing to monitor kidney, liver, and bone density levels.

Most recently, the FDA approved of another drug for PrEP called Descovy. However, this medication is only approved for cisgender males and transgender females. It is not approved for people who were assigned female at birth.

Gilead, the company that developed and tested Descovy, will be conducting a study to evaluate Descovy’s effectiveness and safety for cisgender women and those assigned female at birth. 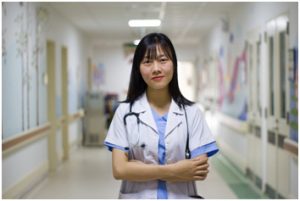 PrEP is only available by a prescription from your doctor. You will need to make an appointment to discuss whether this treatment plan is right for you.

Be sure to do some research on your own and write down any concerns. It is wise to come prepared to your appointment with any questions that you may have about the medication.

Your doctor may also require you to undergo some medical testing before prescribing medication. First, you will need to be tested for HIV, since PrEP is only available for people who are currently HIV-negative.

Your doctor may also check your current kidney and liver function levels, since PrEP can interfere with the health of these organs.

You will also want to check with your insurance provider to see if PrEP is covered under your policy. All private insurers are required by law to cover PrEP to high-risk patients, and it is also covered by both Medicaid and Medicare.

If you do not have insurance, you can contact the US Department of Health and Human Services and apply for their Ready, Set, PrEP Program for financial assistance. Gilead, the manufacturer of both Truvada and Descovy, also provides some cost coverage as well as a co-pay coupon.

You should also check to see how much coverage your insurance offers for additional lab tests. Patients taking Truvada must undergo routine testing to check HIV viral load levels, kidney and liver functions, as well as bone density.

5. How Else Can I Protect Myself? 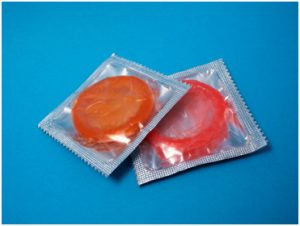 So, how can HIV transmission be prevented in the first place?

Well, in addition to taking PrEP, women should be doing all they can to protect themselves from contracting HIV. This starts with knowing your HIV status as well as the status of your sexual partner(s). If your viral load is undetectable, then it means you do not have HIV nor can you pass it on to another person.

You should also be using proper protection during sexual intercourse, such as using condoms correctly. Both external and internal condoms have been shown to help prevent HIV transmission along with other STDs and STIs.

Finally, do not share needles with other people, even if both of you do not think you have HIV. This is very risky behavior and could not only lead to HIV transmission, but also contraction of other diseases.

Both men and women are at risk of contracting HIV – and both can be best protected by taking PrEP. However, it is up to your doctor to determine whether or not PrEP is the best choice for you.

If you have any further questions, want to learn more, or need additional resources, please reach out to us at PrEP Daily. We are here to help!