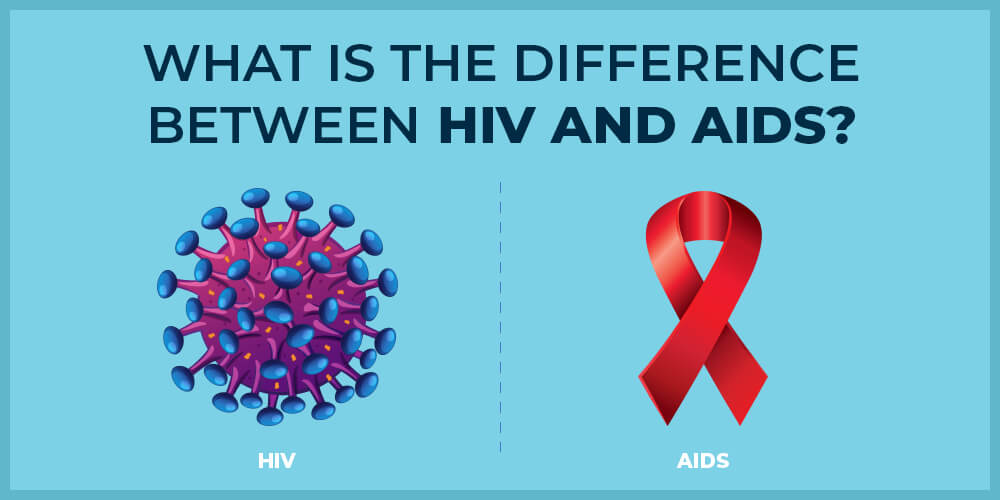 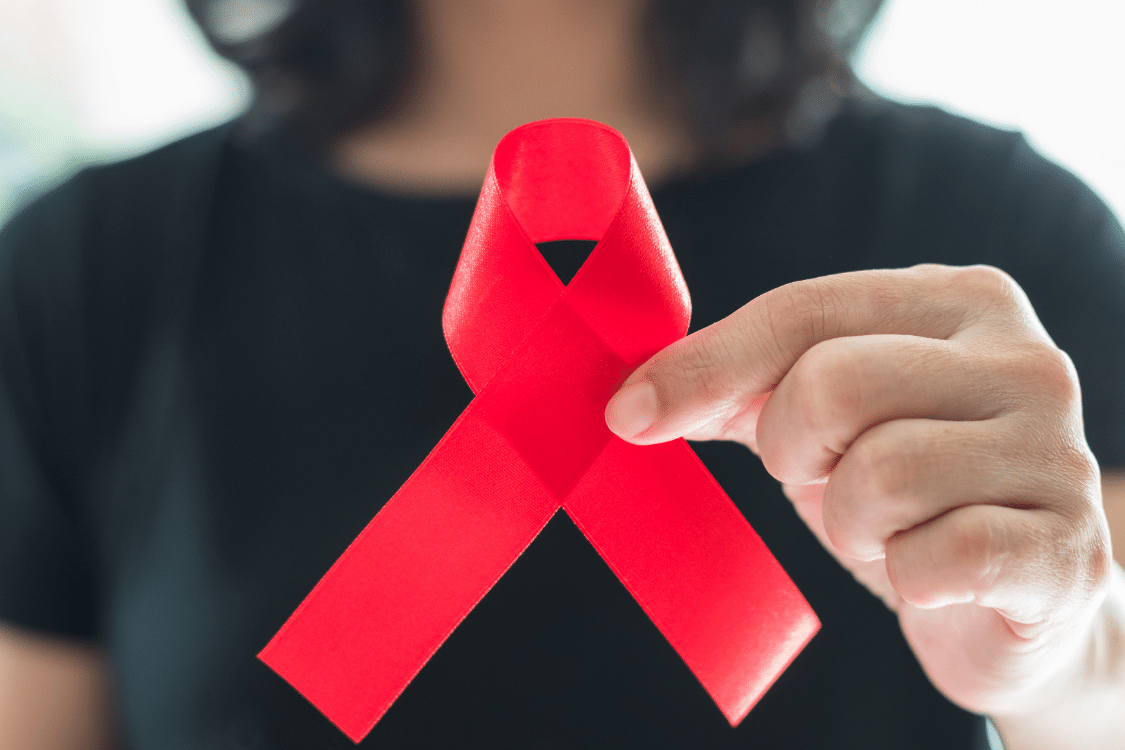 Many people mistakenly think that HIV and AIDS are synonymous. A lot of this confusion stems from the “AIDS Crisis” that occurred in the 1980s – before much was known about HIV progression and prevention. During this time, it was common for these terms to be used interchangeably as the number of infections started to increase dramatically during these years.

It is easy to understand why this confusion exists, since HIV and AIDS are related. Both of these health issues are caused by the human immunodeficiency virus. However, there are key differences that you must understand to lower the chances of AIDS and HIV transmission.

In the simplest of terms, HIV is the beginning stage of a disease that can progress into AIDS. HIV is transmitted through bodily fluids, including blood, breastmilk, seminal, vaginal, or rectal fluids. It is commonly transmitted through unprotected sex, shared needles, during the birthing process, or through breastfeeding.

HIV compromises the host’s immune system by attacking healthy cells to reproduce the virus within the body. If it is caught early enough, the person’s HIV viral load (number of viral cells within the blood) can be controlled through HIV treatment options. However, if it is not monitored or managed through medication, the person’s immune system can eventually become permanently damaged. This leads to HIV’s progression into AIDS.

Now, let’s break down the main differences between AIDS and HIV. 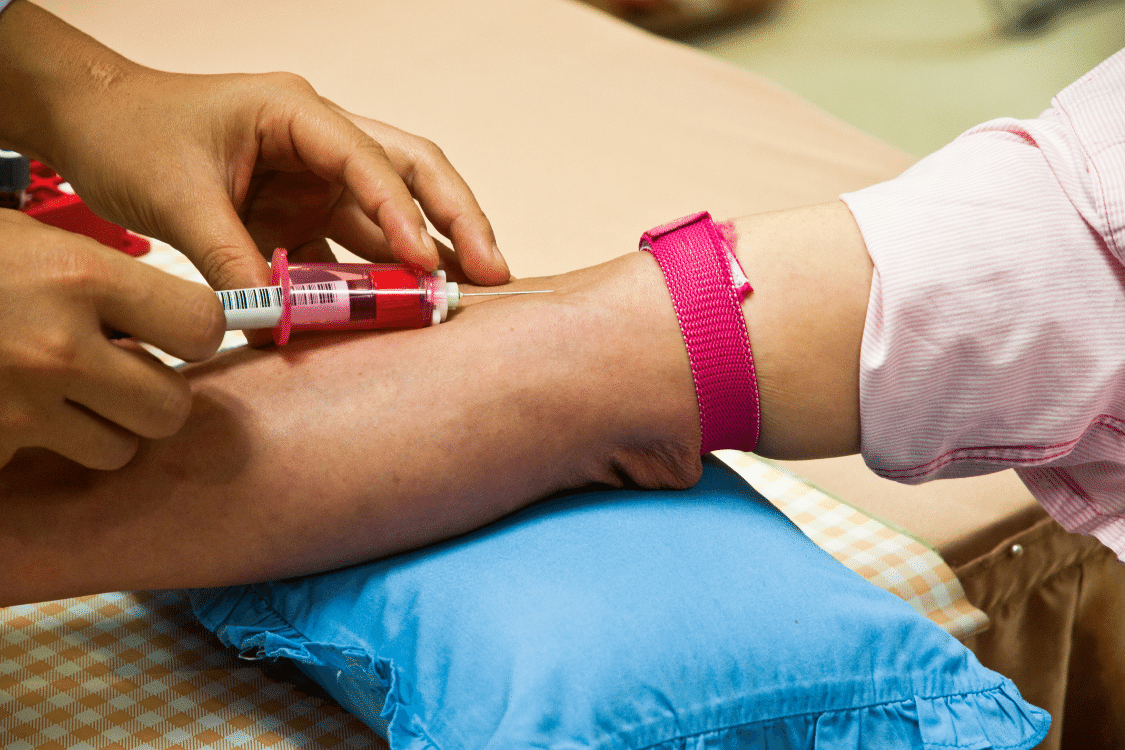 One of the most significant differences between HIV and AIDS is the classification of the health issue. HIV is a virus that enters the body and inserts its RNA into healthy cells to reproduce. Over time, this can compromise the host’s immune system, leaving them vulnerable to infections and other illnesses.

HIV can be classified in stages.

AIDS is the acronym for auto-immunodeficiency syndrome – it is the result of HIV progression once it reaches this third stage. In this case, the immune system is so compromised that it is considered to be an auto-immune disease. This leaves the person vulnerable to many health issues, since their immune system can no longer protect them. 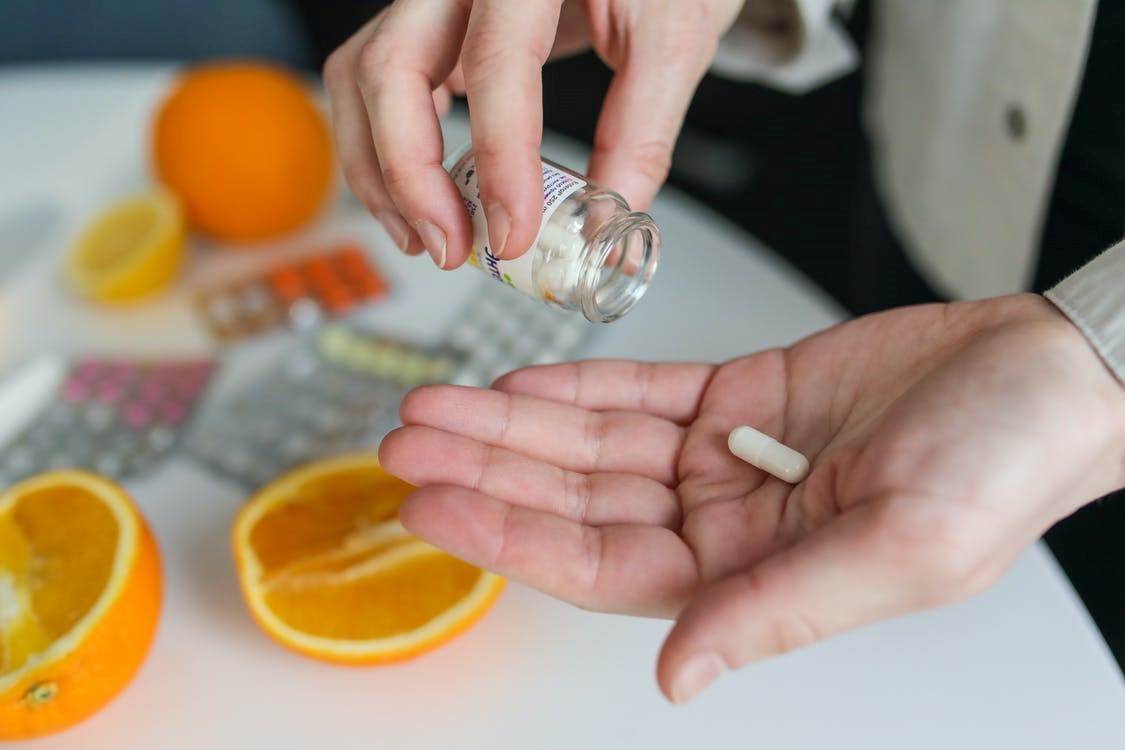 The treatment options for HIV and AIDS vary.

First, it is important to understand the preventative measures. A person who is at risk of HIV transmission should do all they can to protect themselves by practicing safe sex. This involves using a condom with all partners and never sharing needles with other people. If you are at high-risk of transmission, speak to your doctor about taking PrEP.

PrEP is intended to be taken before a person is exposed to HIV – so they must be HIV negative. If a person has knowingly come into contact with HIV (such as having unprotected sex with a partner who is HIV positive) or they believe they may have, then they can begin PEP (post-exposure prophylaxis).

PEP uses the same medication as PrEP, but the drugs are taken in a different sequence to keep the body’s viral load low. To be most effective, the treatment should be started within 72 hours of exposure. If a person’s viral load is “undetectable” after PEP is complete (usually after 28 days), they can stop taking the medication with a doctor’s approval.

There is currently no cure for HIV.

However, people living with HIV can receive treatment to keep their symptoms manageable and prevent HIV progression into AIDS through antiretroviral therapy (ART). This treatment involves a combination of medications that help to suppress the virus so the viral load does not increase.

People living with HIV should do all they can to keep their immune system strong and healthy. This includes eating a healthy diet, getting enough exercise, lowering stress, and not smoking or taking street drugs.

If a person has AIDS, the best option is to treat bodily infections or illnesses that are caused by the disease. Commonly, people with AIDS with contract pneumonia or cancer must take medication for these diseases. They may also be treated with highly active antiretroviral therapy (HAART) to slow down the progression of the disease. 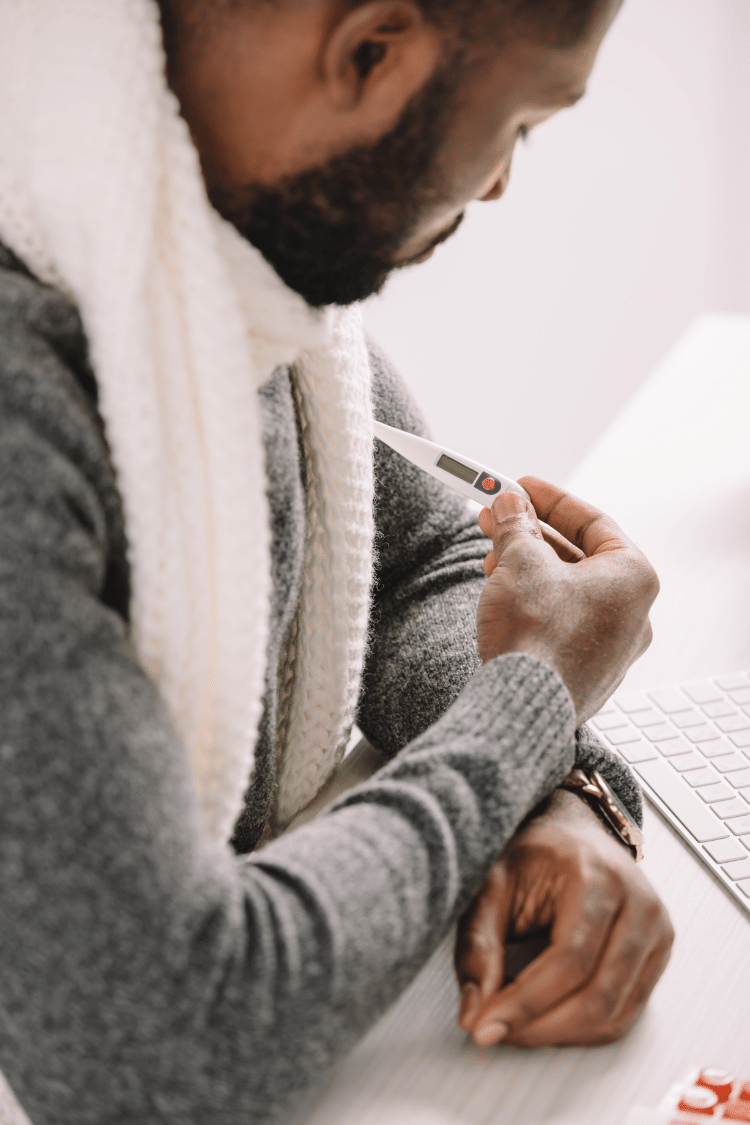 Another major difference between HIV and AIDS are the symptoms and signs.

During the first stage of HIV – which typically occurs 2 to 4 weeks after contraction – a person will have flu-like symptoms, such as:

If they are not tested for HIV or do not take ART, these symptoms will eventually subside as they progress into stage 2, which often has just mild symptoms, or none at all.

Once HIV progresses into the third stage and becomes AIDS, a person will start to experience far more serious symptoms, such as:

Unfortunately, HIV and AIDS are incurable. While treatment options are available and typically effective, it is best to protect yourself from HIV transmission in the first place.

If you are at risk of transmission or you simply want to learn more about prevention methods like PrEP, you can reach out to one of our navigators. Our team of experts will answer any questions you may have about transmission, HIV progression, treatment options, and taking PrEP.  Connect with us today!