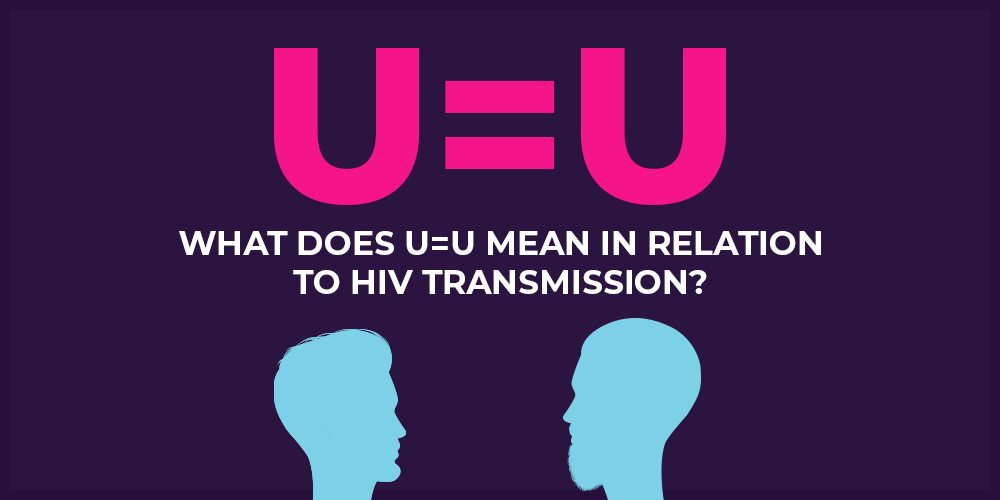 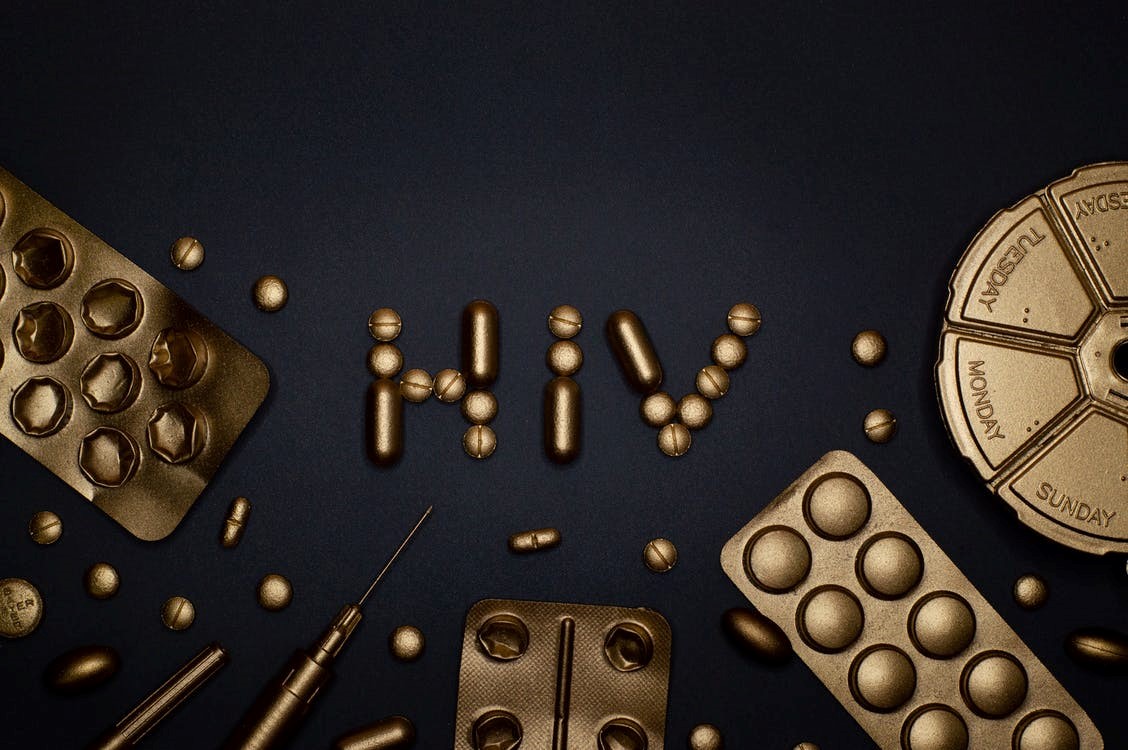 Have you ever heard the phrase “U=U” before?

This catchphrase originated as a campaign slogan used to bring awareness about HIV transmission and to promote the use of HIV treatment plans and prevention methods.

The campaign was launched by Prevention Access in 2016 to fight HIV stigma and help people at high risk of HIV transmission receive prevention treatments. And it seems like their efforts have been successful. Since 2014, the number of people diagnosed with HIV in the United States has remained stable overall, with some numbers dropping significantly for specific demographics. 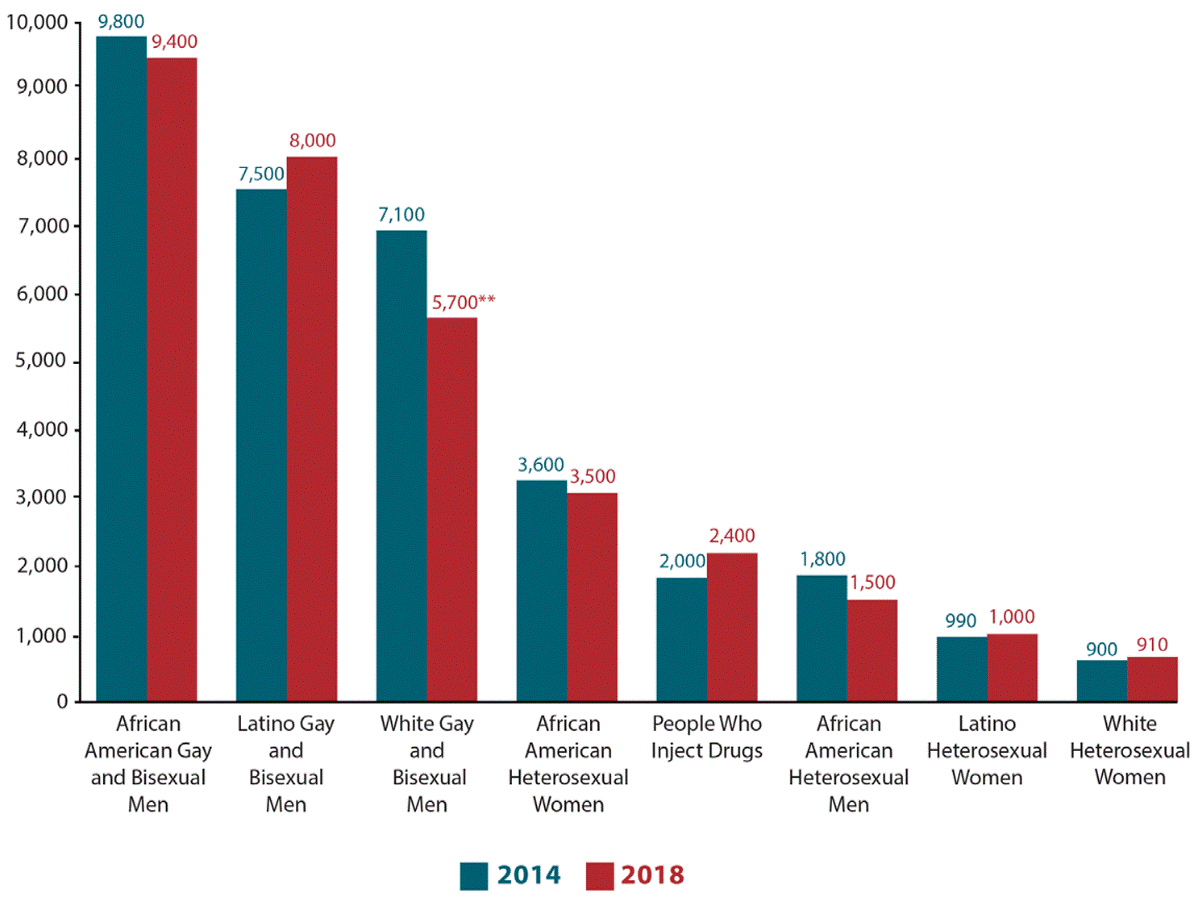 But you may be wondering, what do the words “undetectable” and “untransmittable” mean in regards to HIV?

Let’s break down what U=U really means and everything that you need to know to protect yourself and others from HIV transmission.

What does Undetectable Mean? 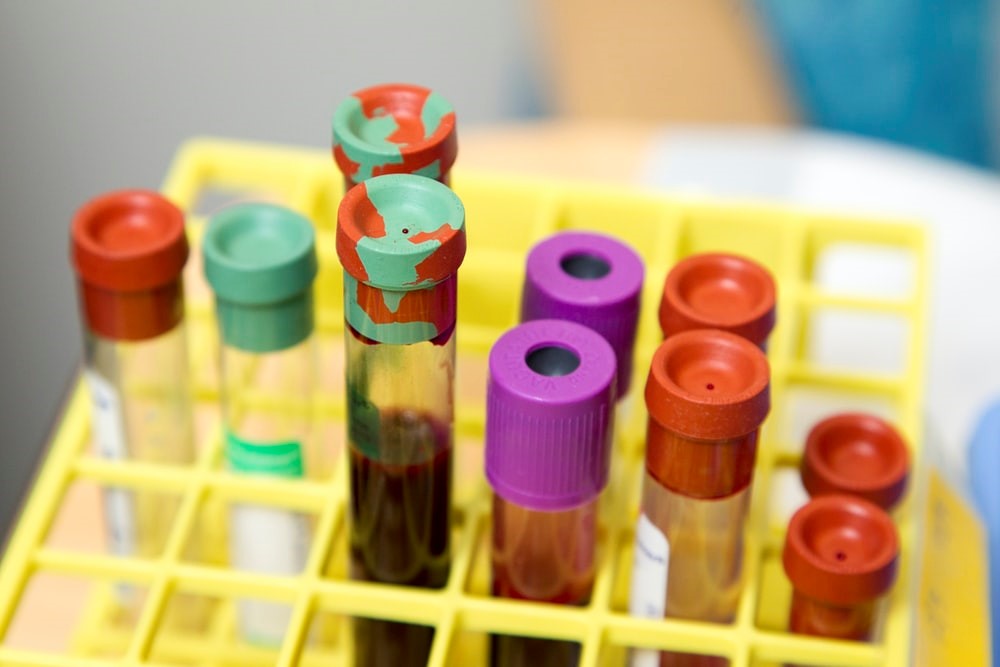 HIV is a retrovirus, which means that once the cells enter the body, it alters the host’s DNA. It does this by attaching to healthy cells and inserting its own RNA to multiply and grow.  Therefore, it can never be completely eradicated. This is why there is currently no cure for HIV.

If this viral load is below the minimum level for the test, it is considered “undetectable” or “below the limit of detection.” This means the viral load is so low that there is no risk of HIV transmission.

This fact was concluded from a ten-year study conducted by the National Institute of Allergy and Infectious Diseases. Participants which adhered to antiretroviral therapy to keep their viral load at an undetectable range could not transmit HIV to a partner through sexual contact. This was found to be accurate for heterosexual partners and male homosexual partners, but it was not studied for female homosexual partners.

What does Untransmittable Mean? 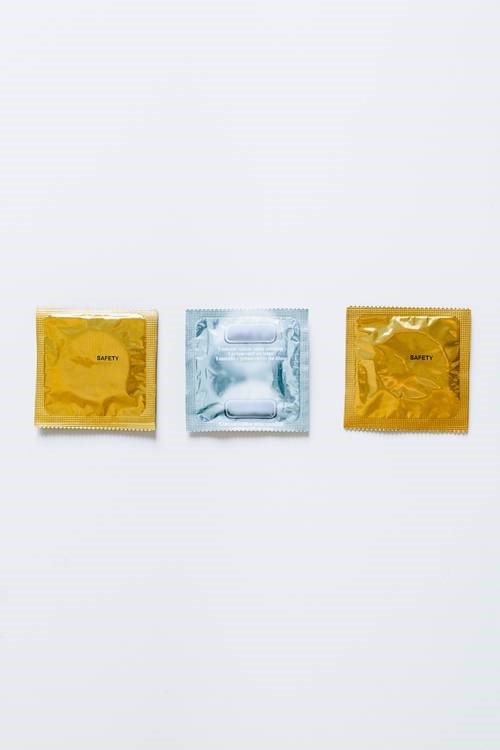 There are several measures people can take to prevent HIV transmission.

The first is to practice safe sex by always using a condom and getting tested regularly for STDs and STIs. Another way to safeguard yourself from HIV transmission is by taking PrEP, a medication regimen that protects a person before they are exposed to HIV.

Can PrEP Help with U=U? 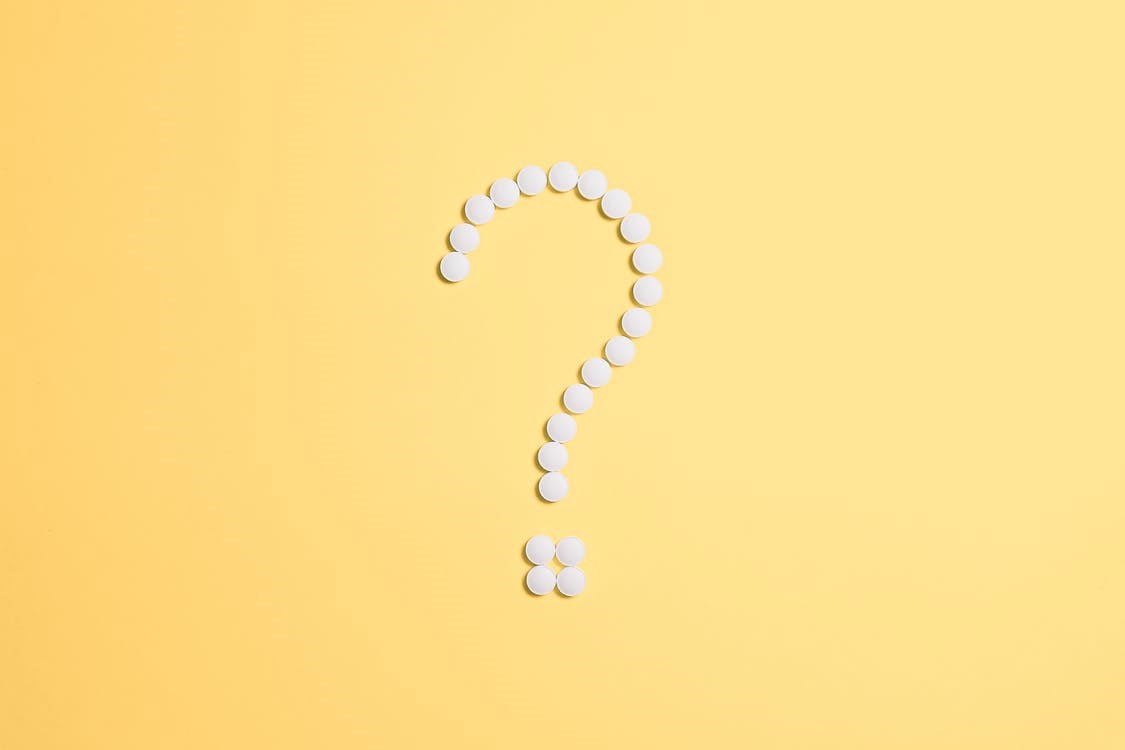 PrEP is a medication that uses a combination of drugs to keep HIV from reproducing and growing within the body. PrEP needs to be used before a person who does not have HIV comes into contact with the virus. For instance, if a person is dating a partner who is living with HIV, they would need to take PrEP before having sexual contact with their partner.

Now, if a person is HIV positive and their viral load is detectable, they do not qualify for PrEP or PEP. There are HIV treatment drugs such as antiretroviral therapy, which can help to decrease their viral load – but this does not cure them of HIV.

If My Partner is Undetectable, Should I Take PrEP? 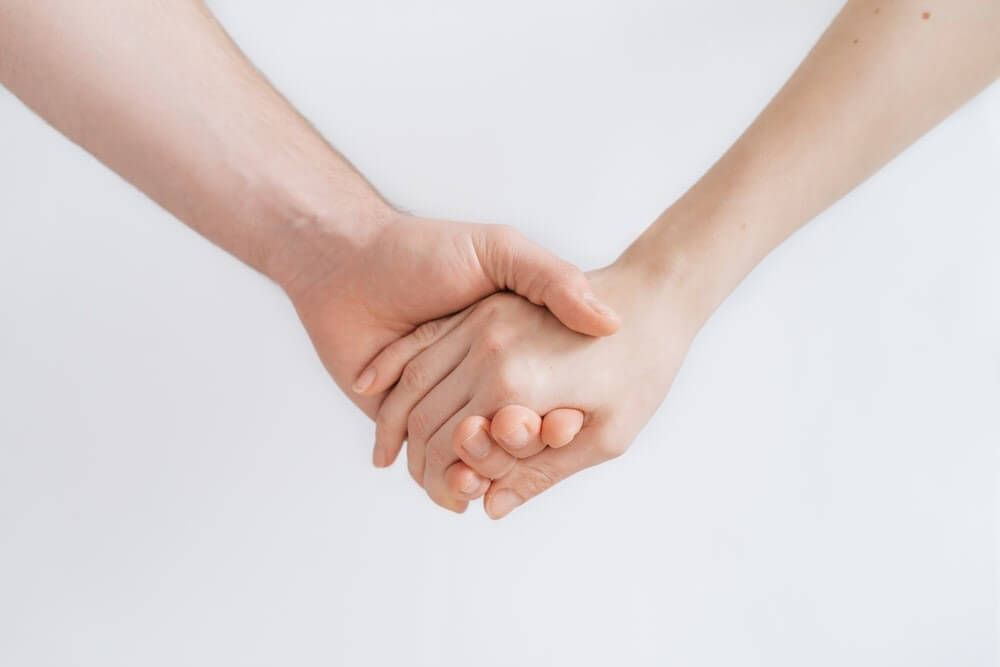 It is important to understand that just because a person’s viral load is undetectable does not mean that you should throw caution to the wind.  While you are at low risk for HIV if your partner is undetectable, you should take it if PrEP makes you feel safer or if there’s a chance you might have other sexual partners.

When taken as directed by a physician, PrEP can be up to 99% effective at preventing HIV transmission. Therefore, it can offer you peace of mind, even if your partner is currently undetectable.

Ultimately, you must be doing everything you can to protect yourself and others from HIV transmission. This includes practicing safe sex by using protection, knowing you and your partner’s HIV status, and taking any precautions to lower your HIV transmission risk.

One of the best ways to ensure HIV prevention is to take PrEP. Here at PrEP Daily, we want to bridge the gap and help people learn more about taking PrEP and prevention methods.

If you have any questions or you want to talk to a doctor about taking PrEP, reach out to us today. You will be connected to one of our team members who will guide you each step of the way.