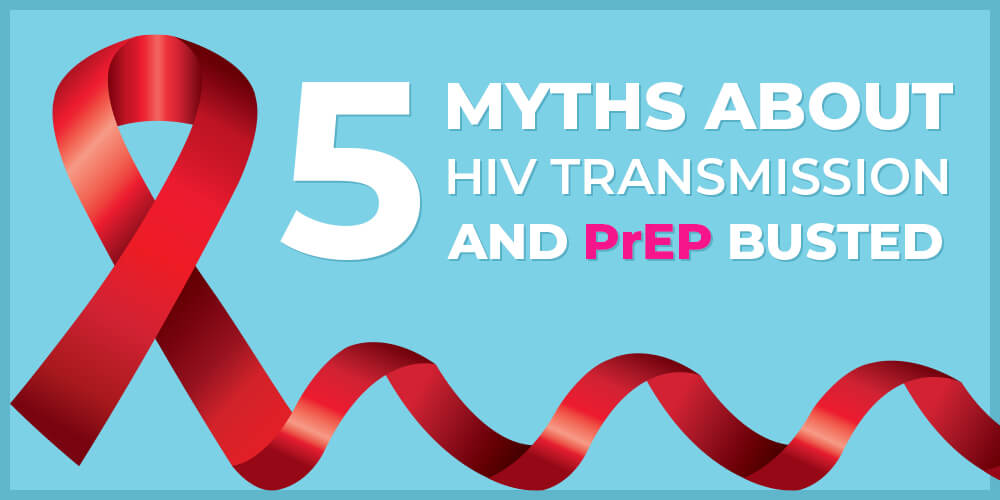 There are lots of common misunderstandings and misperceptions regarding HIV and PrEP. Unfortunately, this can be quite damaging and even dangerous. The stigma and general lack of education surrounding HIV and PrEP have held many people back from getting tested or practicing proper methods to prevent HIV transmission.

If you want to know how to prevent HIV transmission or how to protect your partner from getting HIV, then you need to separate the fact from the fiction. Knowledge is key, and the best thing you can do for yourself is to understand how HIV is transmitted, how PrEP works, and how to protect yourself.

So, let’s debunk some of the most common myths that people believe about PrEP and HIV transmission.

1. HIV and AIDS are the Same Thing 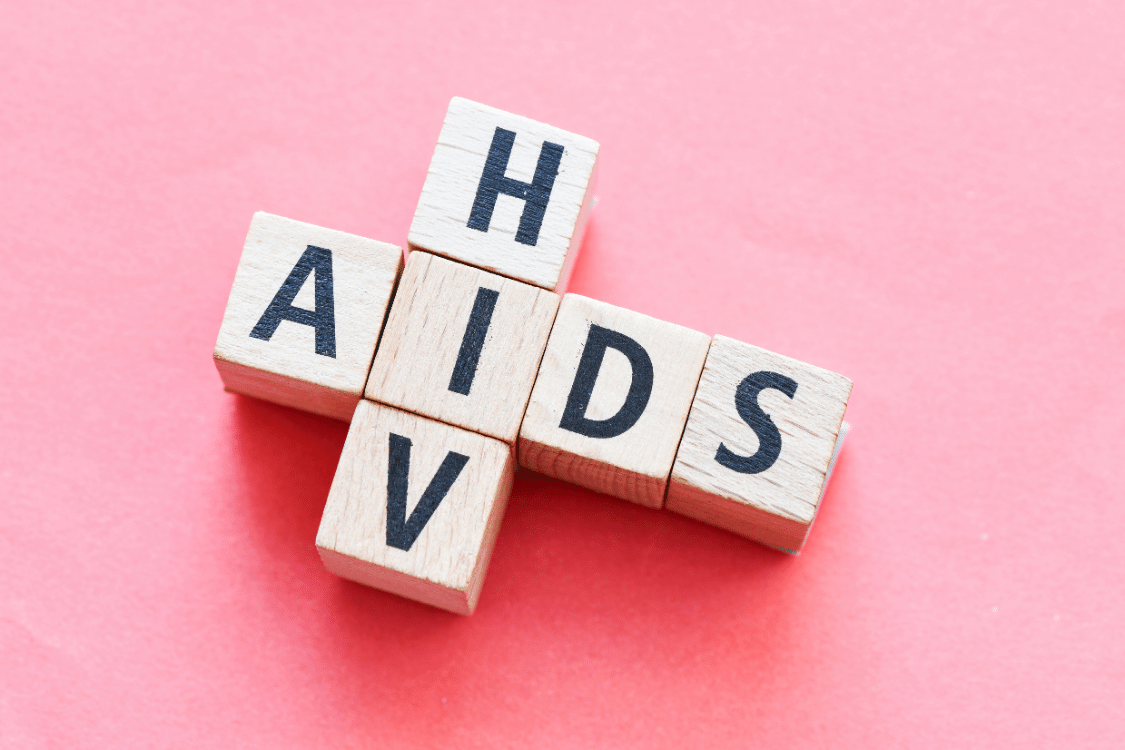 Although HIV and AIDS are closely related, there are key differences between the two that people need to understand. The biggest difference is that HIV is a virus, whereas AIDS is a health condition.

When a person contracts a virus, their healthy cells are overtaken so it can reproduce. This puts a strain on the immune system as it tries to fight off the virus. In some cases, such as the flu, the immune system eventually kills all of the unhealthy cells. However, this does not happen with HIV, as the virus stays in the body permanently.

HIV is highly treatable and transmission is preventable through PrEP, a medication that can be taken before exposure to prevent transmission.

The confusion between the two stems from the progression of HIV to AIDS. HIV has three stages. The virus can be treated and controlled during the first two stages with HIV treatment drugs. However, if it is left untreated, HIV will start to damage the body’s immune system permanently until it reaches the third stage, which is known as acquired immune deficiency syndrome, or AIDS.

AIDS is a serious health condition, which typically leaves the person vulnerable to infections and other diseases, including cancer, pneumonia, and liver disease. 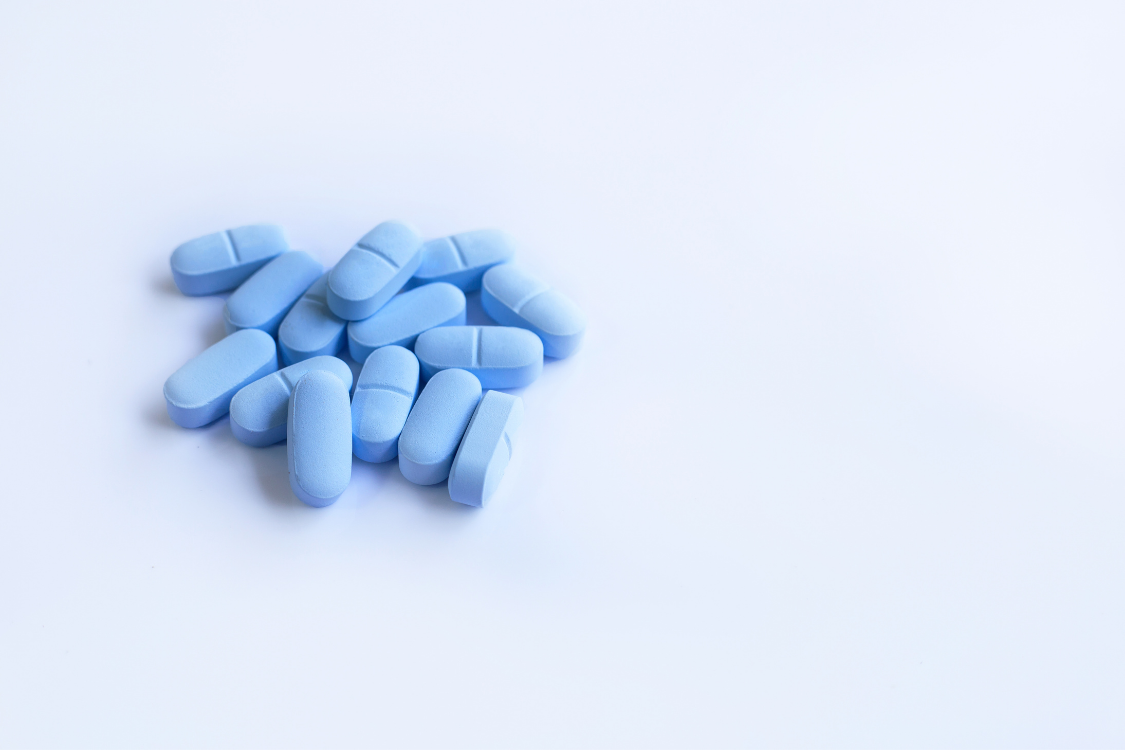 PrEP is a medication regimen that is designed to be taken before exposure to prevent HIV transmission. The first PrEP medication approved by the FDA was released in 2012 and is available through a prescription only.

When it was first approved, insurance companies were not required to offer any coverage for the medication. This meant that many people were required to pay the $1,200 for a thirty-day supply out of their own pockets.

This led many people to believe that PrEP is extremely expensive – and therefore, many people do not even bother to talk to their doctor about taking the medication, even if they are at high risk for HIV transmission.

Thankfully, things have changed and PrEP is now more affordable and accessible. Private insurance companies are now required by law in the US to cover the cost of PrEP refills and co-pays. However, insurance does not cover additional medical fees associated with taking PrEP, such as blood tests and doctor’s visits.

There are also numerous payment assistance programs available to help people who do not have insurance. Part of the cost may also be covered through Medicare and Medicaid.

3. PrEP is Only for Gay Men 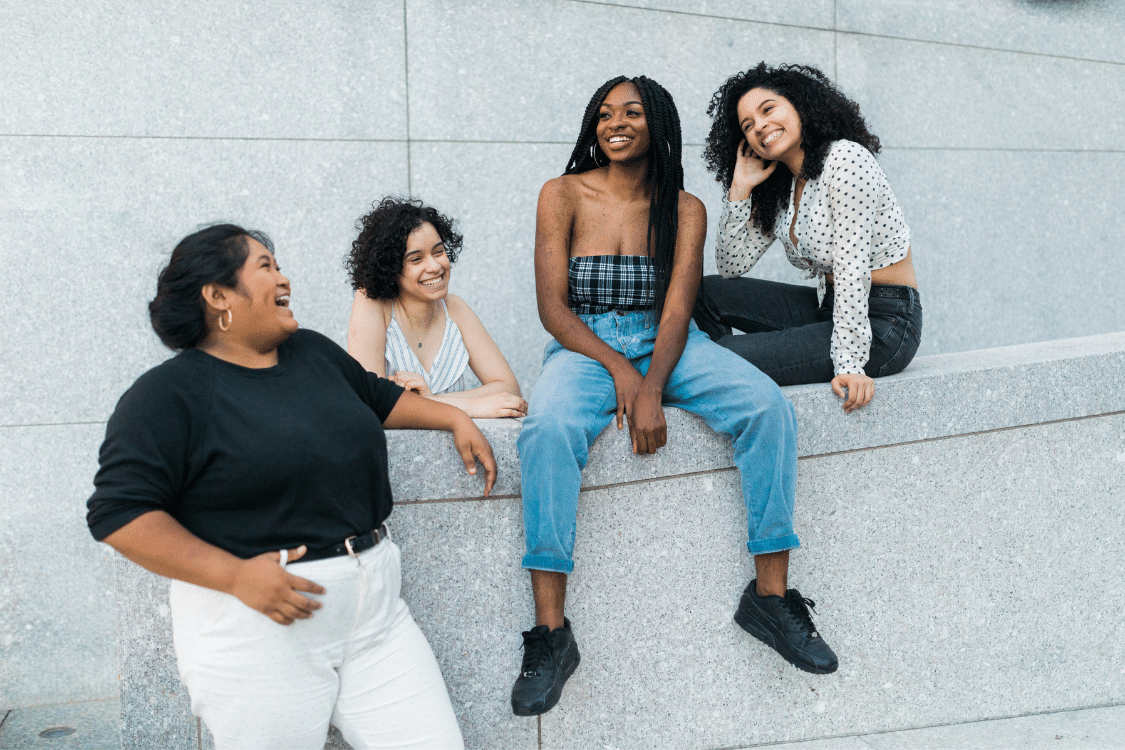 Homosexual males make up the largest percentage of people living with HIV. According to the latest research from HIV.gov, 69% of new HIV diagnoses are gay, bisexual, or men who have sex with men (MSM).

This has caused many people to believe that only men who have sex with men are at risk for HIV transmission. The release of the PrEP medication Descovy has somewhat perpetuated this myth, as it is currently only approved for use in cisgender males and transgender females.

However, PrEP is designed to protect HIV transmission for anyone who is at risk. The PrEP medication Truvada is approved as an HIV prevention treatment for women as well as transgender men and women.

4. I Don’t Need to Practice Safe Sex if I’m on PrEP 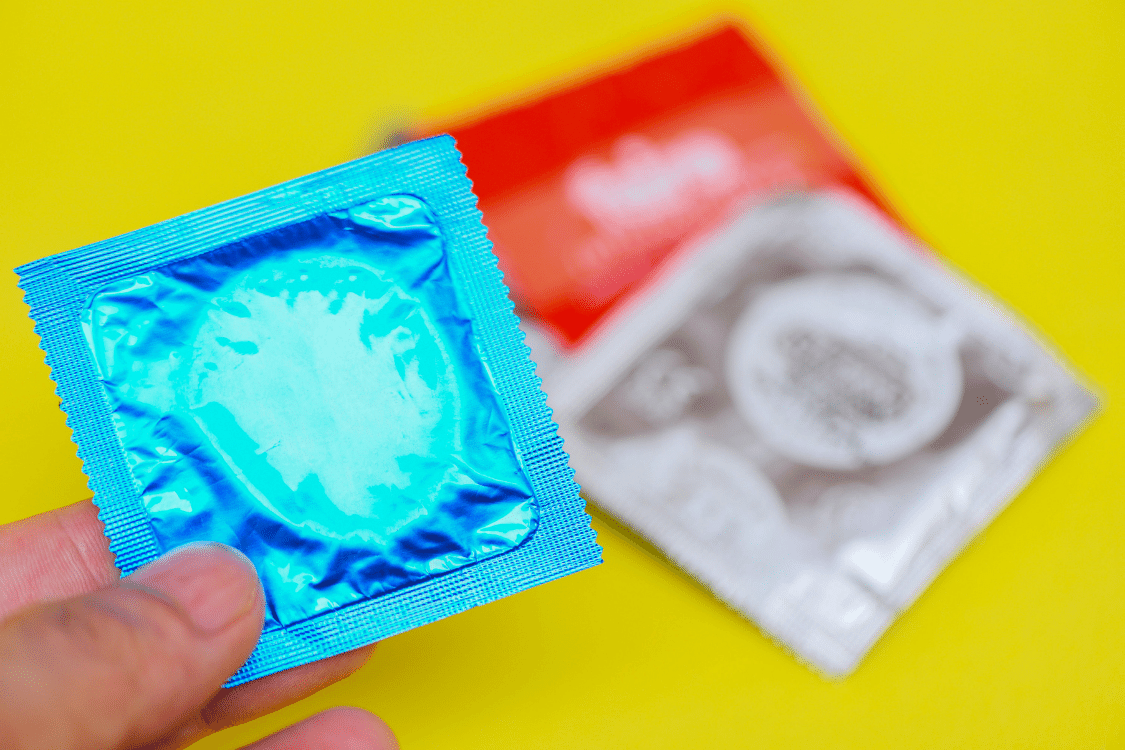 Another misconception regarding PrEP is that it eliminates the need to use condoms or practice safe sex. When taken as directed, PrEP can be up to 99% effective at protecting against HIV transmission. But it is still important to use protection during sexual contact with someone who is living with HIV or whose HIV status is unknown.

Further, PrEP does not protect from any other STD or STI, such as herpes, gonorrhea, or chlamydia. It is important to always use protection if you or your partner’s HIV status is unknown – even if one of you is on PrEP. You should also have regular STD and STI tests, as these can put you at a higher risk of HIV transmission.

5. If You Get on PrEP, You Take it Forever 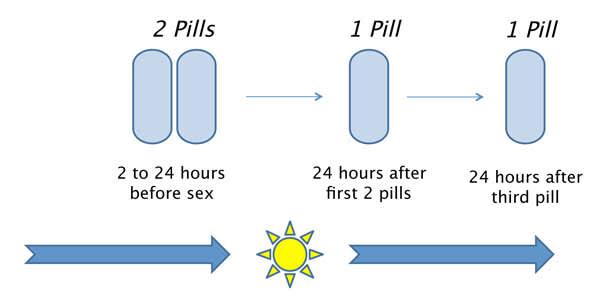 While it is safe to take PrEP for extended periods of time, you do not need to take the medication for the rest of your life if you are no longer at high risk for HIV transmission.

For instance, say that you are with a partner who is HIV positive, and you decide to go on PrEP. If you and that partner break up, you can stop taking PrEP if you and your doctor decide you are no longer at risk of transmission.

PrEP may also be taken “on-demand” rather than as a daily dose in some cases. According to a study, PrEP was just as effective when taken in a 2-1-1 dose:

If you are interested in this type of dosing regimen, you will need to discuss this with your doctor to be sure that it is the right choice for you.

The best way to protect yourself and others from HIV transmission is to be informed about prevention methods. For most people, taking PrEP is the best way to reduce the risk of HIV contraction.

If you are interested in learning more about PrEP and HIV prevention tactics, please reach out to our team of navigators at PrEP Daily. We will connect you with one of our team members to work with you one-on-one to answer any questions and get you in contact with a doctor to get you started on PrEP. Give us a call today!