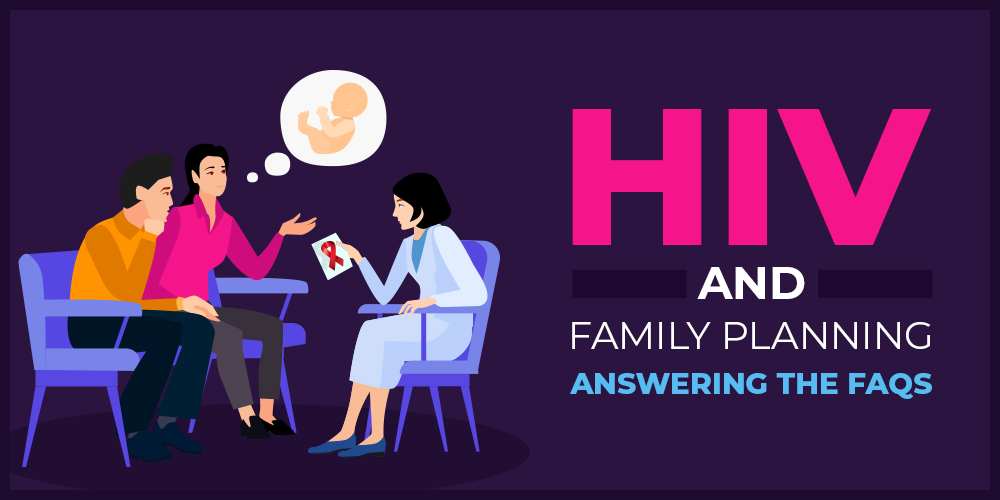 HIV is a virus that is transmitted from one person to another through bodily fluids, such as semen, blood, vaginal fluids, and breastmilk. Of course, this means that starting a family can seem impossible for a person living with HIV, as the risk of HIV transmission is quite significant.

There are many misunderstandings regarding HIV when it comes to pregnancy and giving birth. Yes, there is certainly a risk of transmission between partners if neither are using HIV prevention methods. But many people living with HIV have safely started families of their own without transmitting the virus.

If you are thinking of starting a family with someone who is HIV positive or if you are yourself, then you probably have some questions. So, let’s dive into some of the most common queries about HIV and family planning.

1. Can Someone Living with HIV Have a Child Safely? 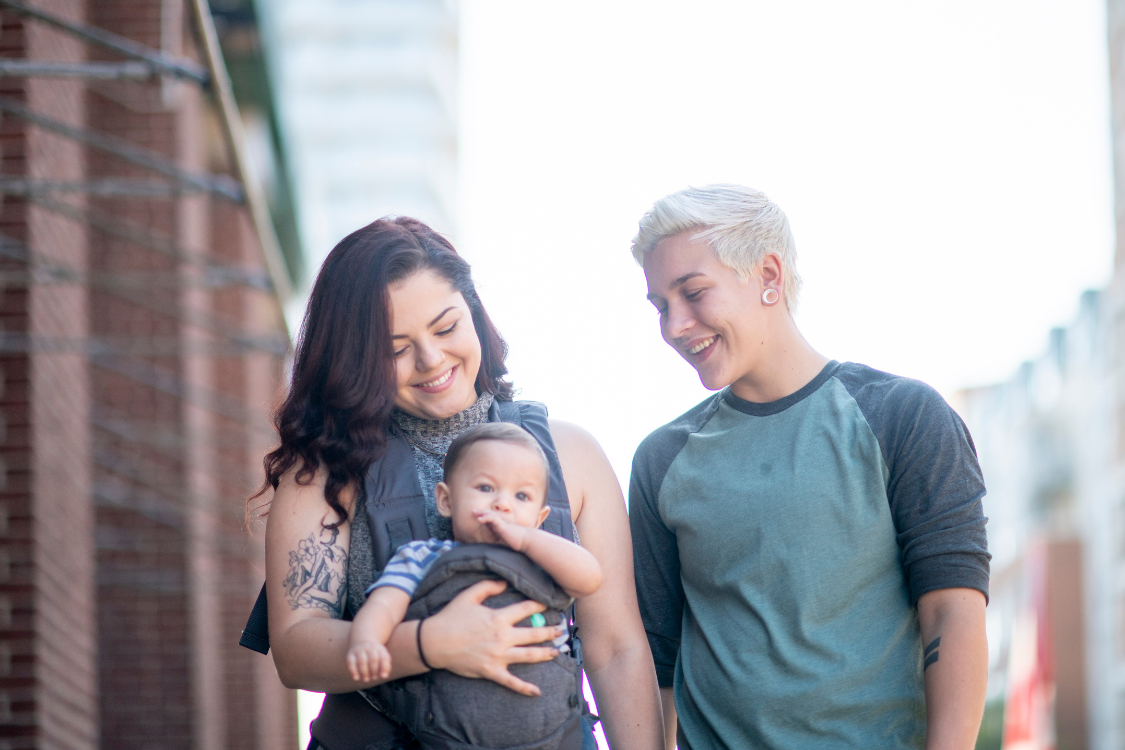 The answer here is certainly: yes.

Even if a mother has HIV, it does not necessarily mean that her child will inherit the virus. According to the World Health Organization, the HIV transmission rate for pregnant mothers to their child is between 15-45% when no treatments are administered during pregnancy, delivery, or breastfeeding.

However, with HIV prevention treatments, this transmission rate falls to less than 1%. HIV treatment drugs can be given to the mother while she is pregnant to decrease her viral load, which is the level of HIV cells in the body. When a viral load is undetectable, it cannot be transmitted. This is commonly called U=U for HIV transmission.

So, the mother’s viral load should be undetectable before or during her pregnancy to reduce this risk of transmission. The same goes for the father if he is HIV positive.

Certain precautions may need to be taken during labor and delivery as well, as this is commonly when transmission from the mother to the child occurs. If the mother’s viral load is not undetectable, the doctor may suggest a C-section rather than vaginal birth to reduce this risk.

The baby may need to take HIV treatment drugs after birth to lower their risk of HIV transmission through breastmilk. If the mother’s viral load is still high after birth, then she can give her baby formula milk instead. 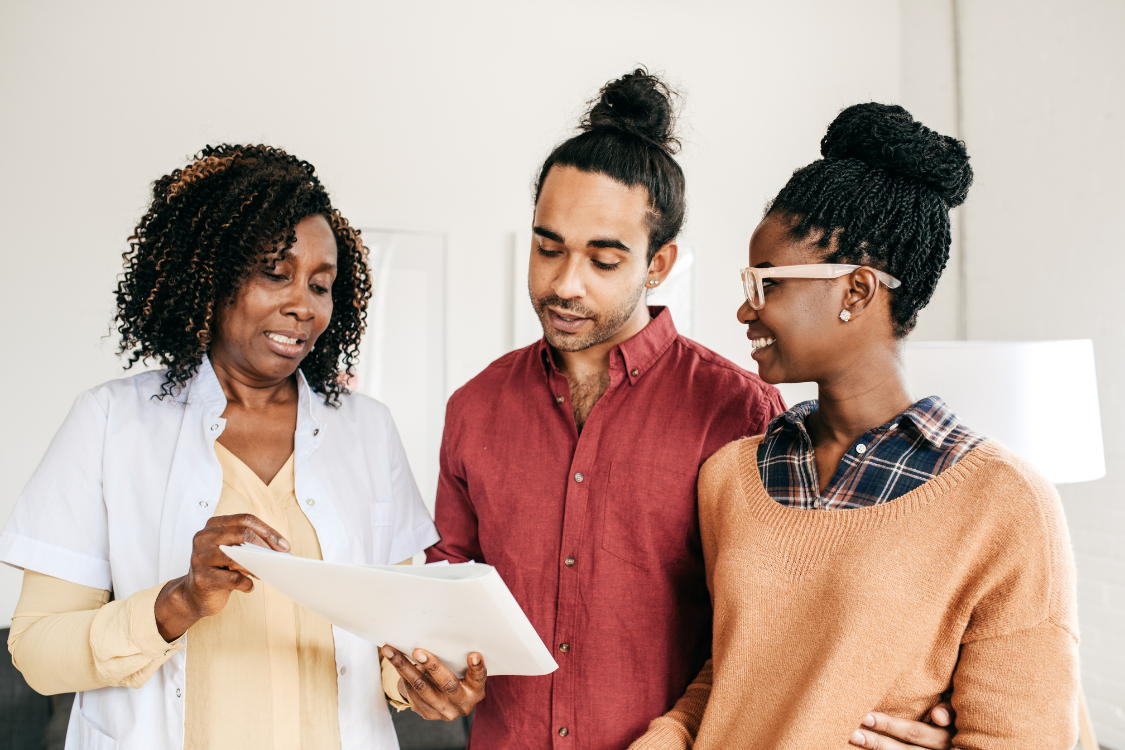 HIV can affect people differently, especially depending on how early they receive treatment after transmission. But some studies have shown that HIV may impact fertility for both men and women.

First, it may reduce the production of testosterone in males which can impact sperm function. This could result in erectile dysfunction, lower sperm count, and a decreased sex drive.

Studies have also shown that women with HIV have a harder time getting pregnant and carrying a baby to term. A women’s fertility is usually decreased significantly during the earliest stages of HIV transmission, which is the first few weeks after exposure. HIV may also impact the placenta, preventing the embryo from receiving the nutrients it needs to develop.

There are fertility options that are available for people living with HIV who wish to have a child. In vitro fertilization can be used to reduce the risk of HIV transmission and ensure that a healthy embryo begins to form. Scientists can even isolate the sperm from seminal fluids for HIV prevention, since HIV can be spread through semen. 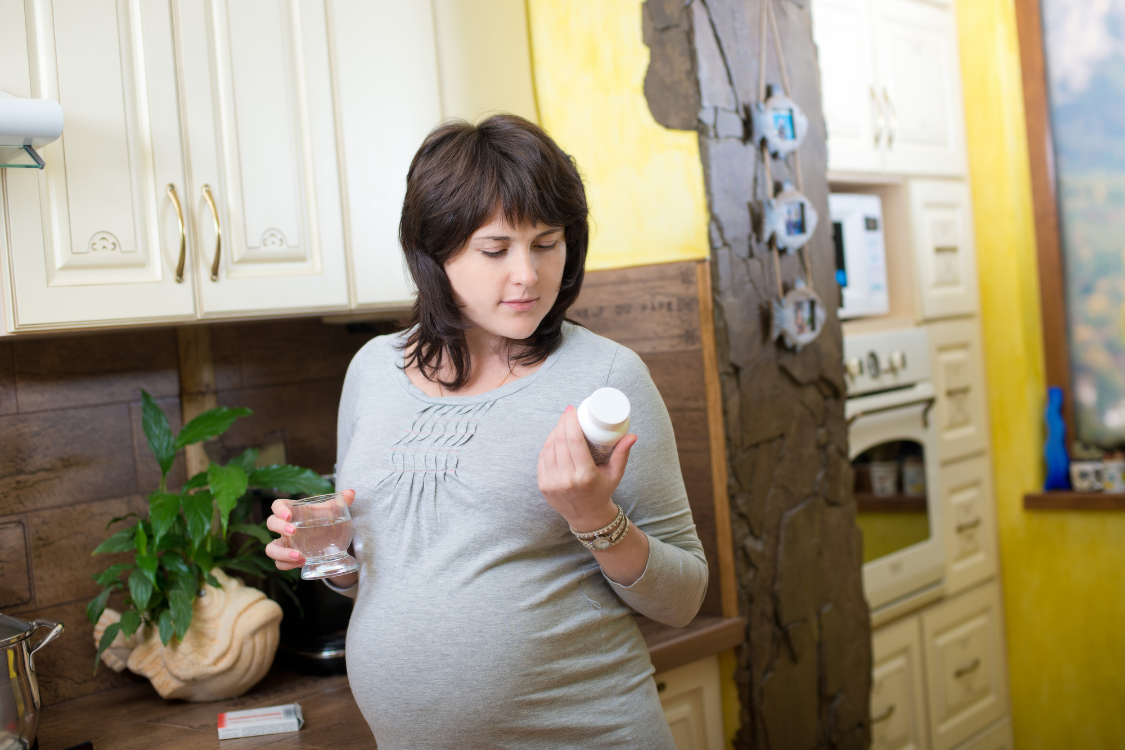 PrEP is a medication that can be taken before a person is exposed to HIV to lower their risk of transmission. The two medications which are currently FDA-approved for PrEP are Truvada and Descovy.

Truvada is an approved HIV prevention method for cisgender women to take. And it is safe enough for use during pregnancy, labor, and breastfeeding. Descovy is currently only approved for cisgender males and transgender females – but it is being tested for women as well.

Of course, a woman should always consult what is best for her with a doctor, especially if she becomes pregnant while taking PrEP. Truvada does have some side effects which can impact kidney and liver function as well as bone density levels. This may need to be monitored during pregnancy.

4. What Else Do People at Risk for HIV Need to Know Before Conceiving? 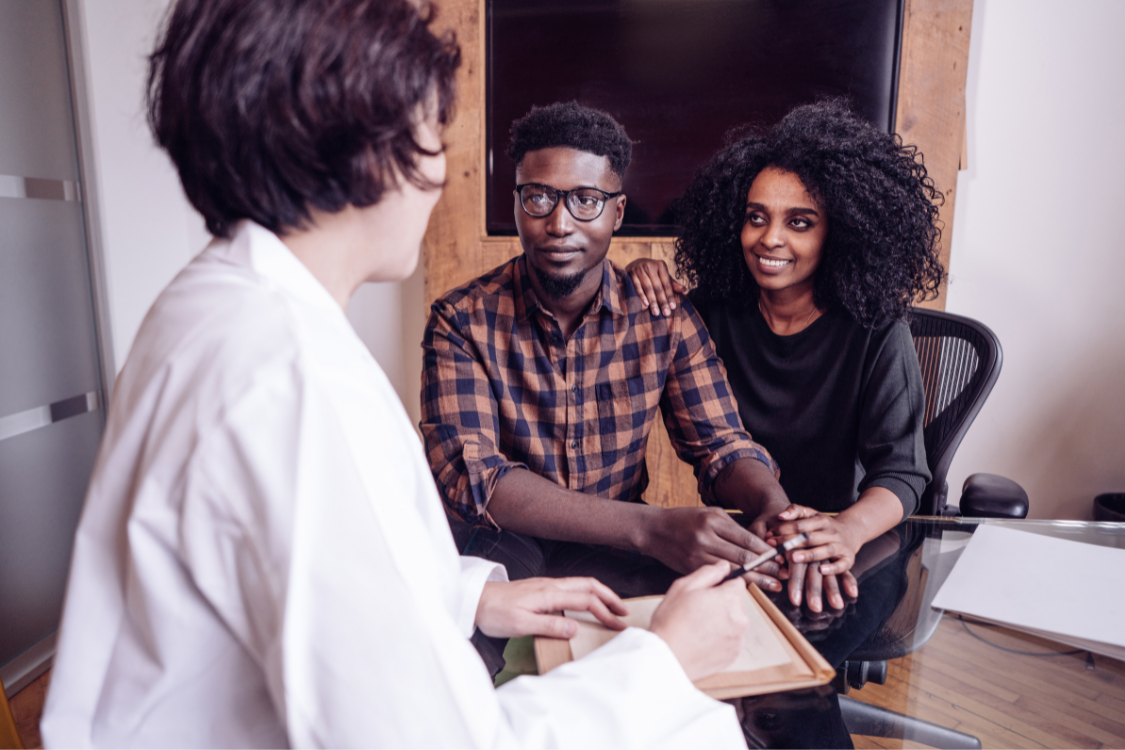 Ultimately, having a child as a person living with HIV or with someone who is HIV positive is a decision that you need to make with your doctor. When HIV prevention methods are followed correctly, the risk of transmission from partner to partner or mother to child are quite low.

There are still many risks of complications during pregnancy for a mother living with HIV. They will likely need to undergo more testing to make sure that the child is developing correctly and delivered safely.

To understand your options as well as HIV transmission treatment strategies like taking PrEP, you need to speak to a medical professional. They will be able to determine the risk of any pregnancy complications based on your medical history and see which HIV prevention plans are best for you.

People who are living with HIV can live quite normal lives if they are taking HIV treatment medication to suppress their viral load. This includes starting a family of their own – and it is possible to have healthy children without transmitting HIV to them during pregnancy.

PrEP Daily can help you learn more about HIV transmission prevention options such as taking PrEP. Our organization connects people to doctors who can prescribe PrEP. We can also help you find ways to afford your medication and lower your risk of HIV transmission.

Just connect with us online to get started!