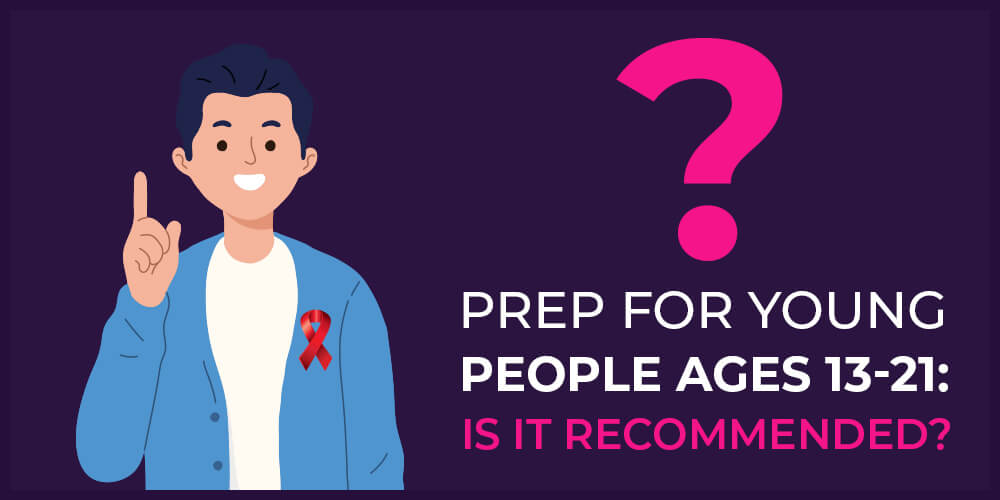 Numerous factors can put a person of any age at risk for HIV transmission. HIV is a virus that can be transmitted through sexual intercourse or via used needles. The leading causes of HIV transmission include:

Every year in the United States over 36,000 people are diagnosed with HIV. Twenty-one percent of all new cases are people between the ages of 13 to 24. This means that one out of every five people who have been diagnosed with HIV was under the age of 25. 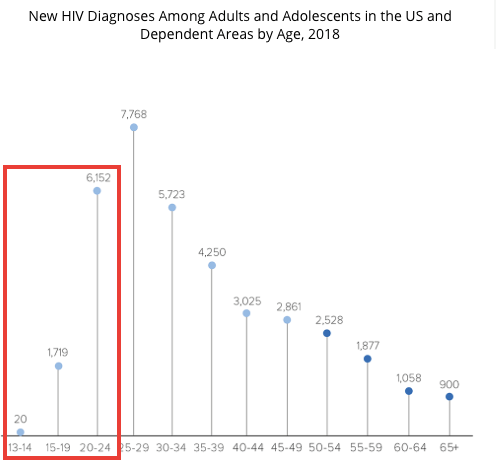 Thankfully, PrEP is an approved drug regimen that can lower the risk of HIV transmission. PrEP stands for pre-exposure prophylaxis, which means it is taken before a person is exposed to HIV. This lowers the risk of transmission by up to 99% in some cases.

There are two types of PrEP medication currently available in the United States: Truvada and Descovy. When these medications were first made available, they were both only available for patients over the age of 18.

However, since a large majority of people at risk of HIV transmission are at a young age this raises the question: can young people use PrEP to protect themselves from HIV?

1. Is PrEP Approved for Adolescents? 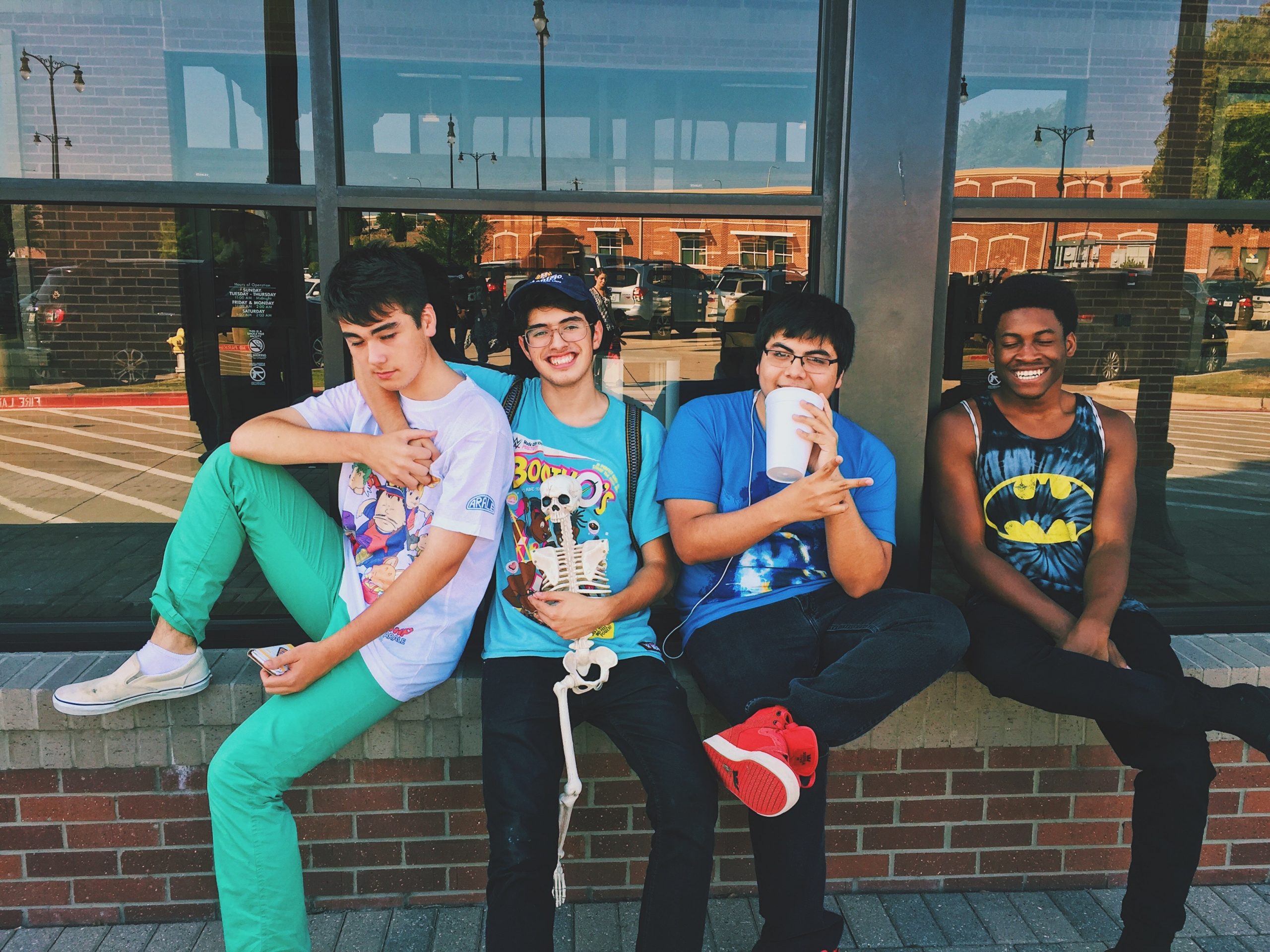 After extensive testing, the FDA (Food and Drug Administration) has made some changes to the criteria for PrEP.

The FDA also approved Descovy for PrEP in 2019 for adults and at-risk adolescents weighing at least 77 lbs. (35 kg.) Descovy is also only approved for cisgender males and transgender female use and it excludes patients who have receptive vaginal sex.

While these approvals are exclusionary to cisgender females and transgender males currently, the manufacturer of Descovy and Truvada is conducting drug trials for these groups. 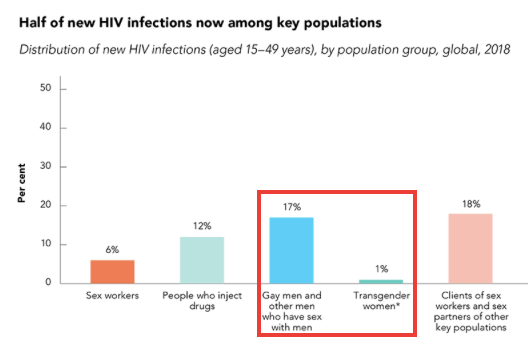 2. Is it Safe for Young People to Use? 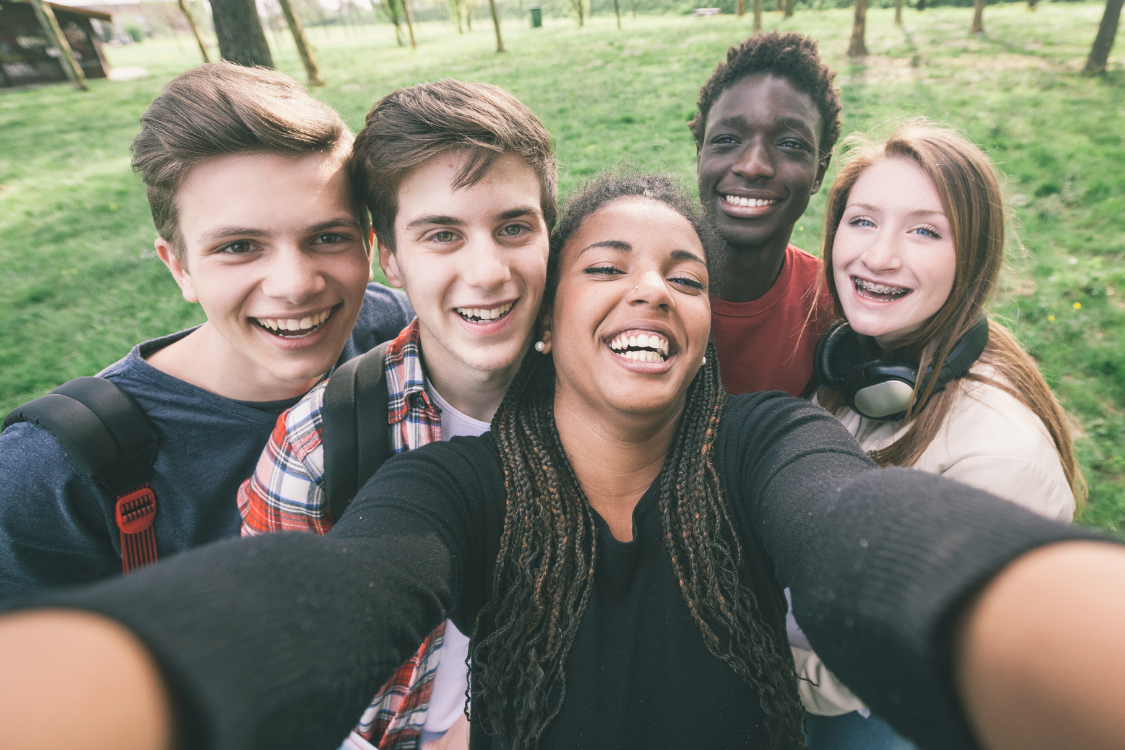 For PrEP to receive an approval rating for adolescents under the age of 18, patients in a drug trial were closely monitored to ensure it was safe. One study was conducted on men aged 15 to 17 and the results were compared to a control group of patients aged 18 to 22. Participants took PrEP medication once a day as directed by their doctor and were tested three times throughout the study.

During this trial, 12.5% of participants stopped taking PrEP due to negative side effects, which were mainly related to gastrointestinal issues. These types of side effects are generally common during the “start-up” period of taking PrEP. Other common side effects include:

Generally, these issues will subside after a few weeks.

One potential concern with adolescents taking PrEP medication is its effect on bone growth. In a study conducted in 2015, Truvada was linked to significant but reversible bone density loss in male adults. However, this damage may not be reversible in adolescents whose bones are still developing and growing. Generally, doctors will closely monitor bone density for young people on PrEP.

Any patient taking PrEP will also be tested for hepatitis B and kidney function levels, as Truvada may cause damage if pre-existing kidney issues exist.

Overall, these studies did prove that PrEP is safe for young people to use for HIV protection if they meet specific criteria. After this study was released, two-thirds of medical professionals stated that they were comfortable prescribing PrEP to adolescents who were at a high risk of HIV transmission. 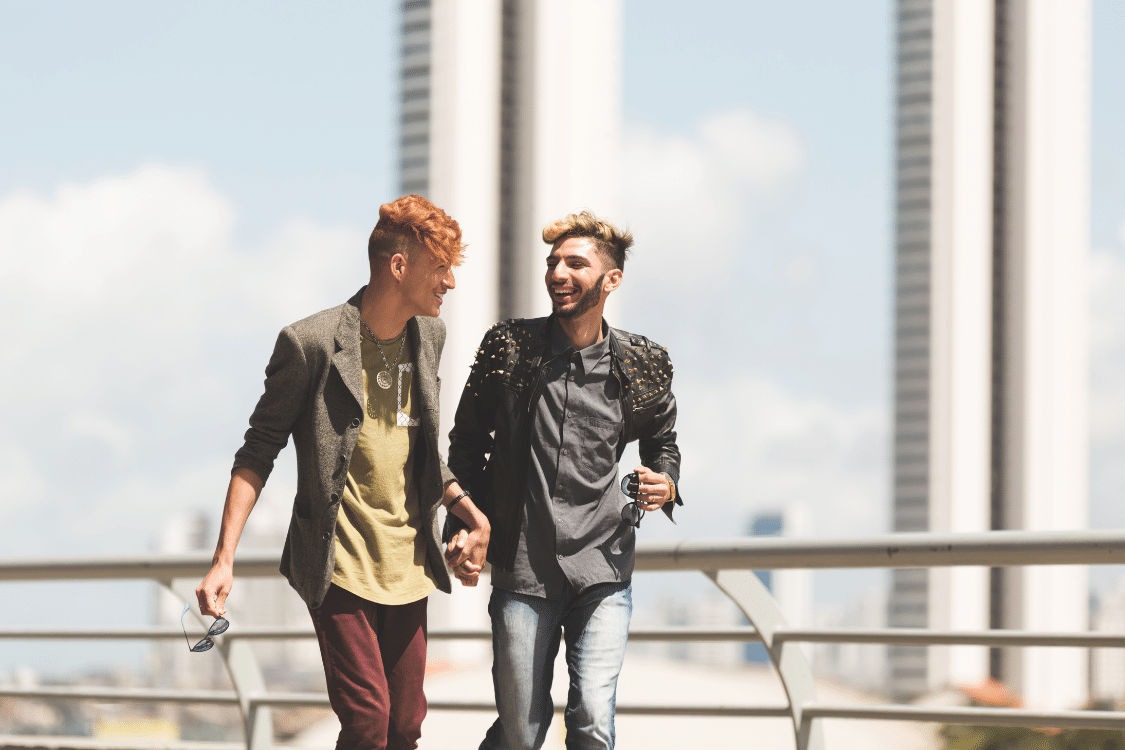 Although young people are at a high risk of HIV transmission, many feel they cannot get on PrEP for several reasons.

First, most adolescents are covered under their parent’s health insurance. This means that their parents are responsible for paying any medical expenses related to PrEP, such as doctor’s visits, prescription costs, and blood tests. This holds many young people back from talking to their doctor about getting PrEP.

According to a study from MMWR, 22.6% of sexually active adolescents would not seek out sexual health care because they did not want their parents to find out. This conversation can be quite intimidating for young people, especially if their parents are not aware that they are sexually active or using intravenous drugs, which puts them at risk of HIV transmission.

Additionally, younger people under the age of 25 are most likely to be uninsured in the United States. This deters them from booking necessary doctor’s appointments for HIV screenings and blood tests. 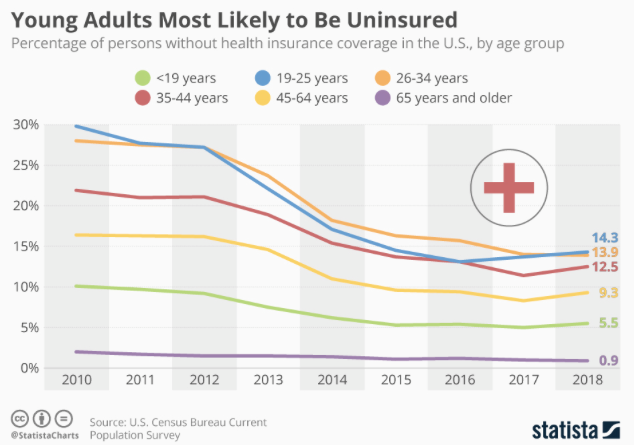 Thankfully, there are solutions to help young people who are at risk of HIV transmission talk to a doctor about taking PrEP.

There are organizations available to help people get in contact with healthcare providers for HIV testing and more information on taking PrEP. At PrEP Daily, our navigators connect with you one-on-one to find PrEP providers in their area.

If you are concerned with the cost of HIV treatment and PrEP, know that there are options. Most health insurance plans will cover the cost of PrEP completely. You may also qualify for a commercial medication assistance program that covers the cost of PrEP. Those eligible may only need to pay a co-pay of $10 or less for their prescription.

Anyone who is at a high risk of HIV transmission should talk to their doctor about options for PrEP. Thankfully, PrEP is currently approved for adolescent use for those who meet certain qualifications.

If you have any further questions about how to prevent HIV transmission or how to get PrEP, please connect with one of our team members at PrEP Daily. We are here to help you find a healthcare provider to discuss your options and reduce your risk of HIV transmission.