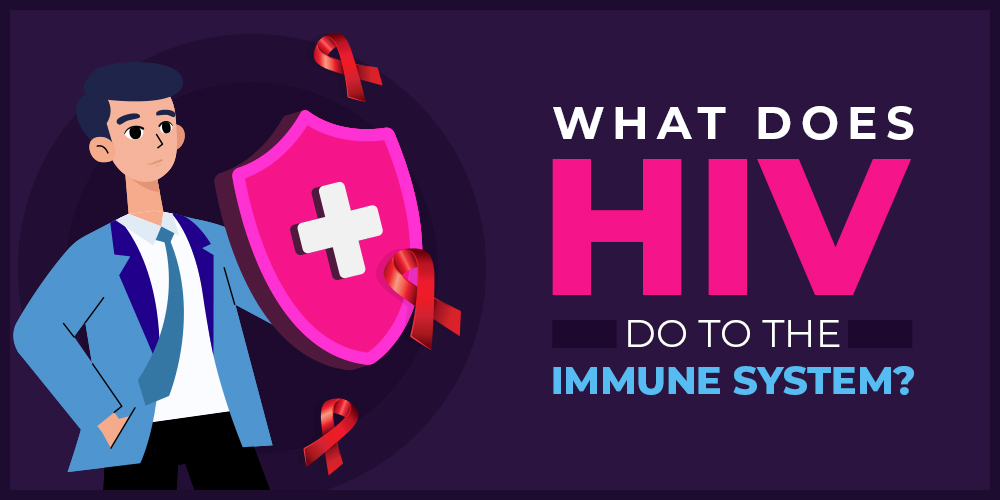 The term “HIV” is often synonymously used with AIDS. However, it is important to understand the distinctions between these medical terms. Sadly, many people are quite unfamiliar with the symptoms of HIV, how HIV is transmitted, and the progression of HIV to AIDS. This lack of knowledge puts them at a high risk of HIV transmission.

First, let’s explain what HIV is.

HIV stands for human immunodeficiency virus. HIV is transmitted from one person to another through bodily fluids such as semen, blood, or vaginal discharge. It is most commonly transmitted through unprotected sex, as well as with intravenous needles, blood contamination, or a pregnant mother living with HIV can pass the virus to a baby.

People can go many years without knowing that they have HIV. In fact, it is estimated that about 1 in 7 people are HIV positive but are unaware as they have never been tested. However, over ten years or so, their immune system will become extremely compromised until they develop AIDS – unless they take HIV treatment drugs.

So, how does this happen and why does HIV attack the immune system? Let’s dive in.

1. How HIV Suppresses the Immune System 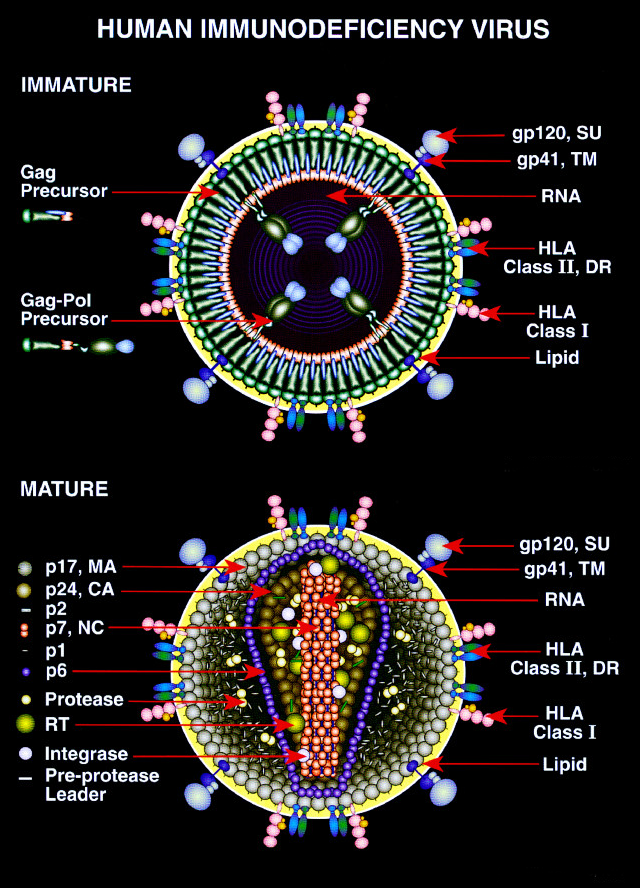 To understand how HIV damages the immune system, we have to dive into some pretty scientific concepts.

The genetic makeup of an HIV viral cell has genetic material called RNA which helps it to reproduce more cells. For HIV cells to replicate, they need to latch onto healthy white blood cells called T cells. These cells contain certain proteins which HIV needs to duplicate itself and grow.

Your body’s immune system produces T cells to fight off infections – but when an HIV cell takes hold, it will destroy the T cell to reproduce.

So, when a person is exposed to HIV, these cells will start to slowly reproduce in the body. The immune system will naturally pump out more T cells to try and fight off the virus – but these cells will be destroyed by the HIV cells. 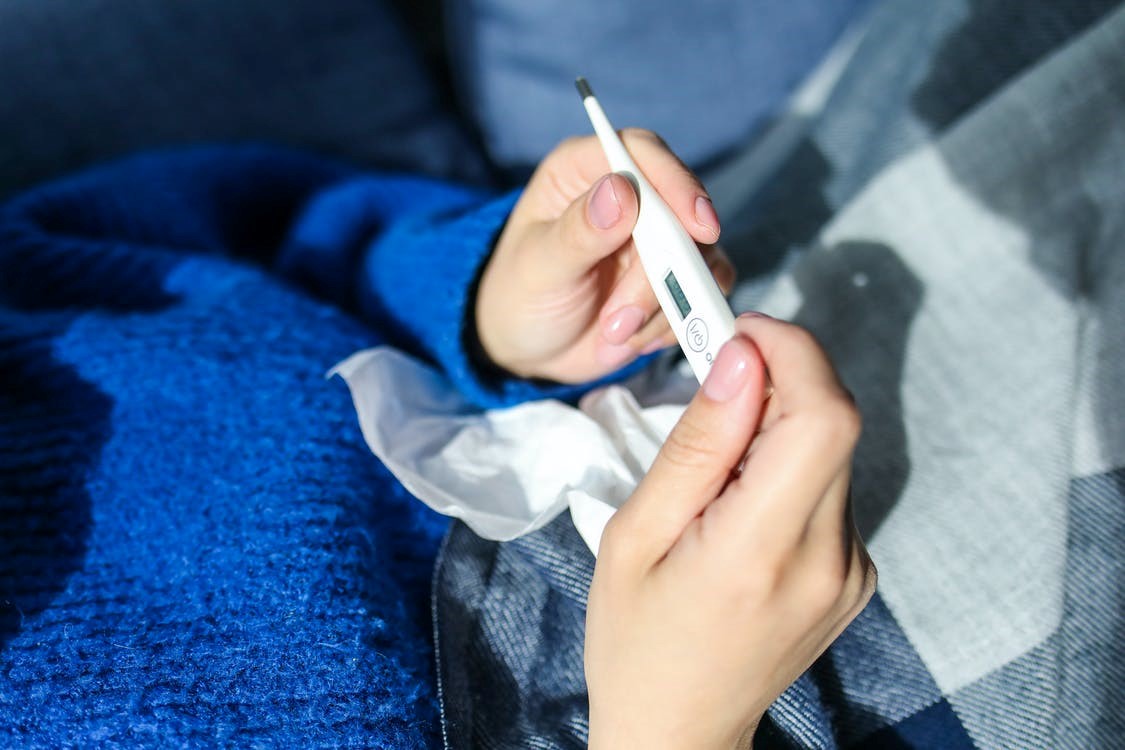 The symptoms of HIV can be hard to catch, as they are quite similar to having the flu or a bad cold. These symptoms usually arise 2 to 4 weeks after exposure as the body’s immune system starts to react to the loss of healthy T cells.

Some of the most common symptoms of HIV include:

These will typically last for a few days before they fade away. This happens during the Acute HIV Infection stage, or Stage 1. A person’s viral load is quite high during this period, meaning that they can transmit it to others. A NATs (nucleic acid test) or antigen/antibody test from a doctor is needed during this stage to test for HIV.

If a person is not tested for HIV and does not start treatment, then Stage 2 called Chronic HIV Infection begins. During this stage, HIV is still active in the body, but it is reproducing at a slower pace. Typically, a person will not have any unusual health symptoms, but they can still transmit HIV to others.

Over several years, their immune system will become quite suppressed as HIV continues to reproduce. This is when the progression of HIV to AIDS occurs, which is Stage 3. Doctors diagnose a patient in this stage if their T cell count is below 200 cells/mm. At this point, their immune system is so weak that it cannot fight off common infections.

Most often, a person with AIDS does not die from AIDS itself, but from other illnesses that they cannot fight off. This commonly includes diseases such as pneumonia, cancer, or hepatitis. 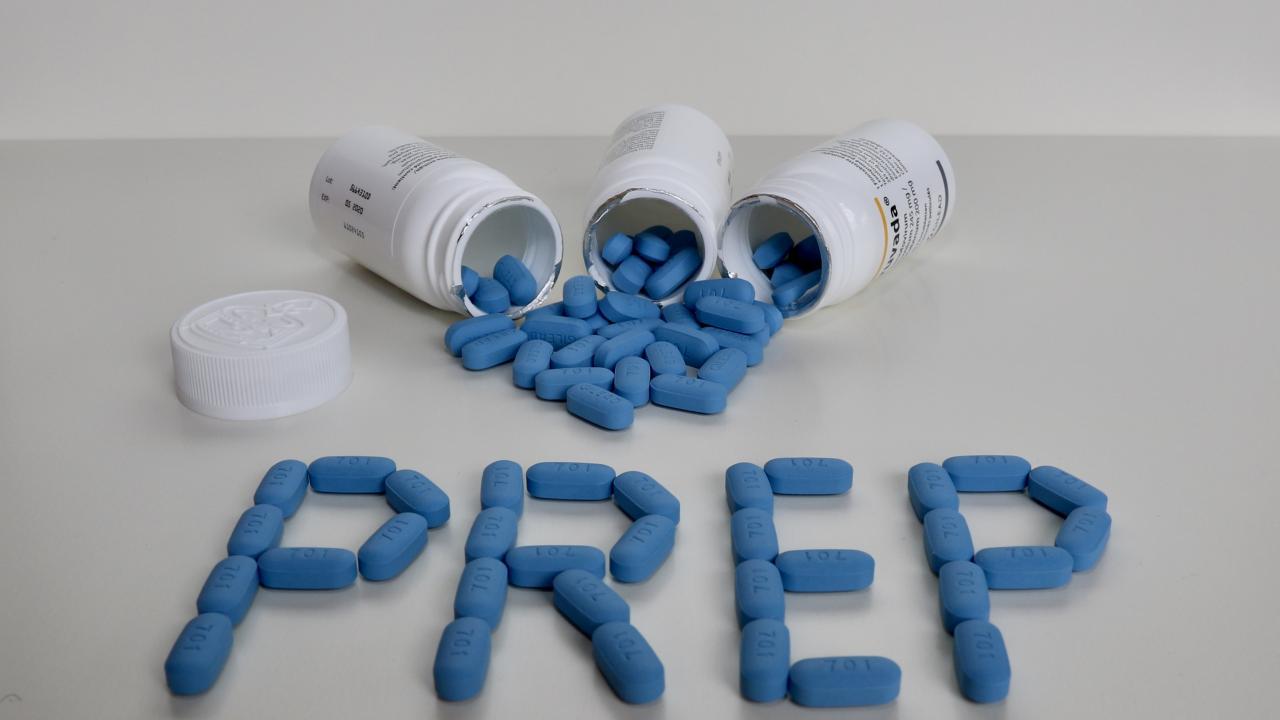 If a person is HIV positive, there are treatment options to keep them healthy and prevent them from transmitting it. Thankfully, with proper treatment for HIV, people can live long, healthy lives by keeping their viral load under control in Stage 2.

HIV treatment drugs suppress a person’s viral load or the number of HIV cells in the body. Doctors will monitor the cell count and when it falls an undetectable range, they are considered to be non-transmittable.

Scientific research has proven that a person cannot transmit HIV to another partner if their viral load is undetectable.  This is commonly called U=U which stands for undetectable = untransmittable.

Of course, the best way to stop HIV transmission is to understand how to protect yourself and others from exposure. Using condoms and avoiding sharing needles is effective – but taking PrEP can provide the greatest protection even if you are accidentally exposed.

PrEP is a medication prescribed by a doctor which can lower the risk of HIV transmission significantly. This drug stops HIV from being able to reproduce in the body. So, it can be taken before exposure and stop HIV transmission.

If a person has knowingly been exposed to HIV and is not currently on PrEP or has missed numerous doses, then they will be prescribed PEP. This is a medication regimen of HIV prevention drugs that must be administered with 72 hours of exposure. This can stop HIV from reproducing and diminish a person’s viral load.

Understanding how HIV works, how it is transmitted, and the symptoms of HIV are crucial to lowering your risk of transmission. But the best way to protect yourself and others is by talking to your doctor about taking PrEP.

If you’d like to learn more about how PrEP works or how to talk to your doctor about this medication, you can reach out to us at PrEP Daily. You will work with one of our navigators who can connect you with a medical professional in your area to talk about getting PrEP.